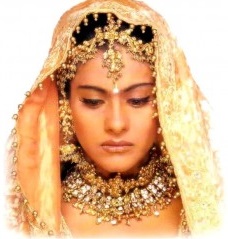 Many of my readers familiar with Biblical Book of Esther may not know that Esther became Queen of Persia because she was one of the most strikingly beautiful women in that ancient kingdom. According to the Targum, the Aramaic explanation of the Hebrew Bible, her name was based on the Persian word for "star", ستاره setareh, and was so named because she was as beautiful as the Morning Star.

That was then and this is now and so we need to find present day Iranian beauties. After a little searching there were very many Persian hotties to choose from. But since it's time for another Thursday Thirteen (this is post [# 88]) I had to pare it down to only 13. For your viewing pleasure I offer you 13 beautiful Iranian women (click on any panel for a larger, more interesting view):

Mosaic made with Mosaic Maker

A tip of the turban