A few weeks ago Osama Bin Laden told his servant Hassan to give Fatima 40 lashes then send her a burqa and tell the bitch to keep her face covered. But she kept showing up all over the place as a new victim of Zionist aggression.

So, the people's cube now have Flat Fatima - Revolution In News Photography Poster that can be transported to photo-op sites. Excerpt:

Following the Flat Gareth model, we chose a popular image of a peasant Arab woman bemoaning the loss of her humble abode after an Israeli bombing - or rather multiple humble abodes in various locations and on different days. Transporting a live talking elderly woman around the country and abroad for bemoaning sessions may be quite a drain on a successful photojournalist, we thought. Why can't we use the moaner's paper cutout instead? And thus Flat Fatima™ was born - laminated on a durable plastic board that can be folded and easily fits most popular models of travel bags. 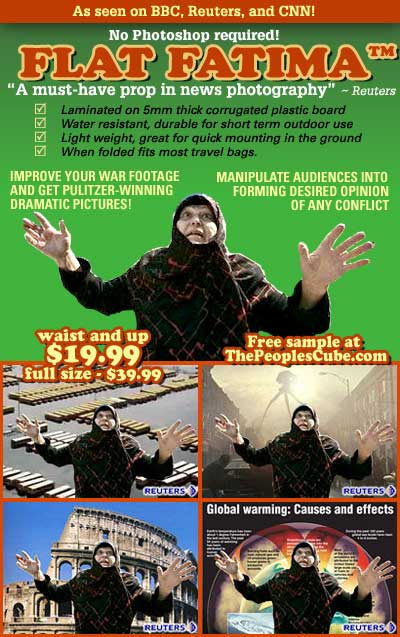 So here are my entries: 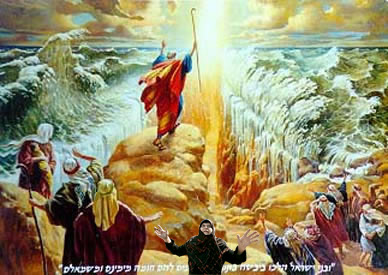 Fatima: Please let this be the last time these Jews kill Egyptians. 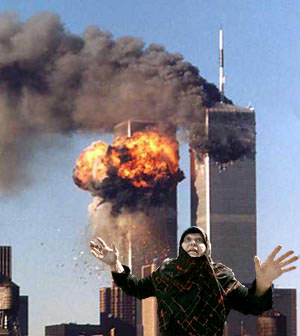 Fatima: Do you see what the filthy Zionist pigs have done?!!!

My previous posts on reutered photos:

It's not Photoshopping - it's al-Taqiyya, Excerpt:

First let me confess: I, too, used photo-shopped images and I am deeply ashamed. Here are the offending images and the links to the articles that used them. If any of my readers were gulled into thinking these were genuine, unretouched photos, I apologize.

Hezbollah held children until they could be blown up, Excerpt:

Hassan Shar-Mootah hated his job. It wasn't easy to fool the Israeli Defense Forces and besides, what he wanted them to do was unconscionable, although unless it was done, Hezbollah would soon be done for. Damn! Even sons of apes and pigs can be very clever.

Hats Make the Man, Excerpt: I know that Mel Gibson feels sorry for his past remarks about Jews but I already forgave him so this is really unnecessary.


Other sightings of Fatima:

something and half of something has one of the best reutered Fatimas.

What is most unnerving is how confident the jihadis are at passing off these unsophisticated, fraudulent images as genuine with no difficulty. The mainstream media is dead. Dead and dangerous. The have become the very thing they once held in great contempt - propaganda tool for barbarians, despots and dictators. 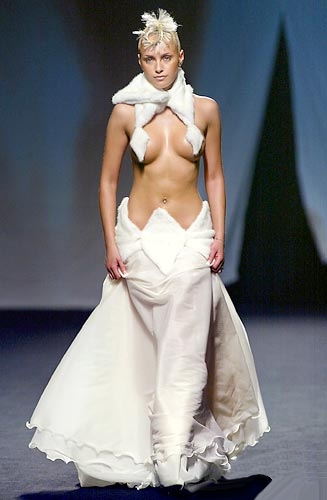 This is a design by Portuguese fashion designer Fatima Lopes, the model is not flat, reutered or photoshopped and has no business being in this blog post. I have no clue why she is even pictured here.